This concert showcased the folkloric mountain music of Puerto Rico, known as jíbaro music, performed by Gabriel Muñoz & Melodías Borinqueñas. Attendees had the pleasure of hearing the singing of Cecilia López, a visiting trovadora from Salinas, Puerto Rico. Thank you to all the members of Melodías Borinqueñas for sharing your songs and music with our community, and helping us to raise funds for ongoing sustainable, renewable and just disaster relief and recovery work on the island of Puerto Rico.

Gabriel Muñoz was born in Puerto Rico in 1976. When he was 2, his family moved to New Jersey, where he grew up and still resides. He was introduced to the cuatro—a traditional Puerto Rican musical instrument similar to the mandolin—at the age of 14. Gabriel fell in love with the instrument’s sound, and asked his father to purchase one for his upcoming birthday. So on his 15th birthday, he received his first cuatro as a gift, which he says changed his life forever. He then began honing his skills on the instrument through constant practice and immersing himself in the cuatro and in Puerto Rican music. He sought advice and wisdom from other cuatro players, including the well known master Alvin Medina, in order to perfect his craft.

Approximately 6 years ago he co-founded the musical ensemble Melodías Borinqueñas (Melodies from Puerto Rico), who will be performing at this concert. The band features Gabriel Muñoz on cuatro, Anibal Ortiz on guitar, Mariano Medina on congas, Ivan Rodriguez on bongos, Ana Ortiz on güiro, and Cecilia López on vocals. Using these unique sounds, they hope to introduce Puerto Rican folk music to many people around the world, and also to provide a nostalgic experience to Puerto Ricans living away from their homeland. 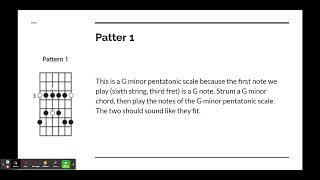 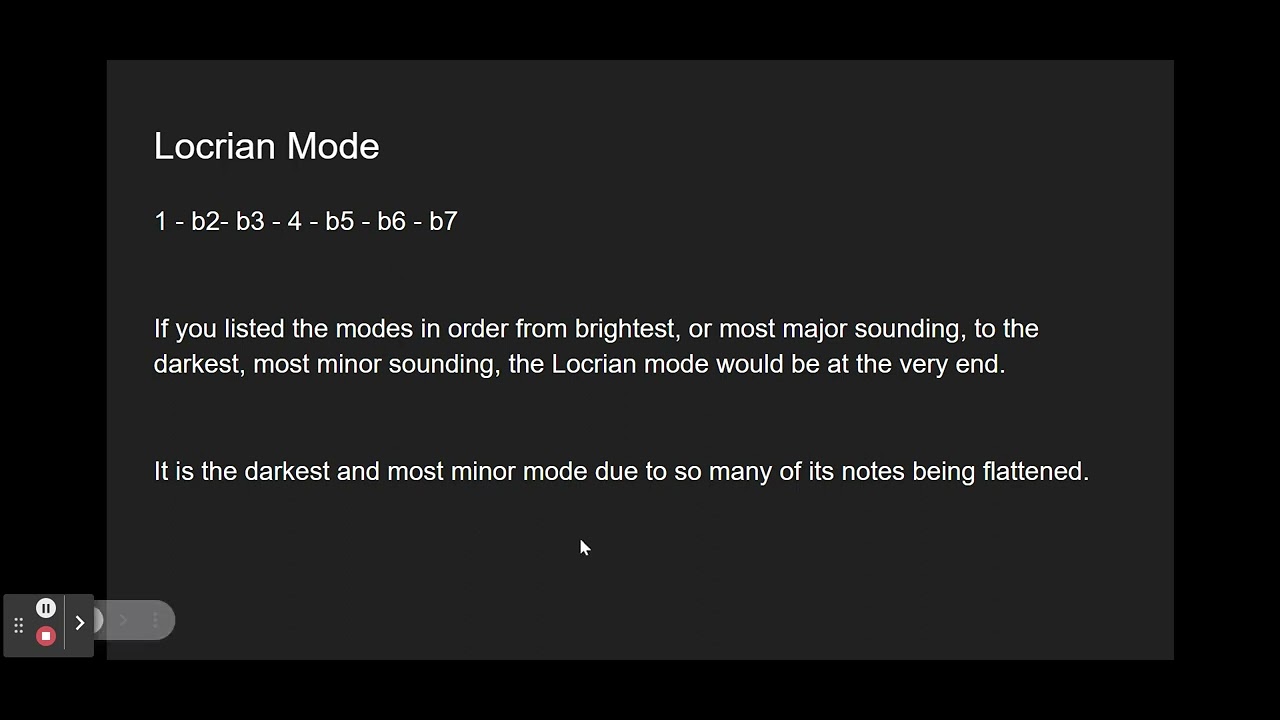 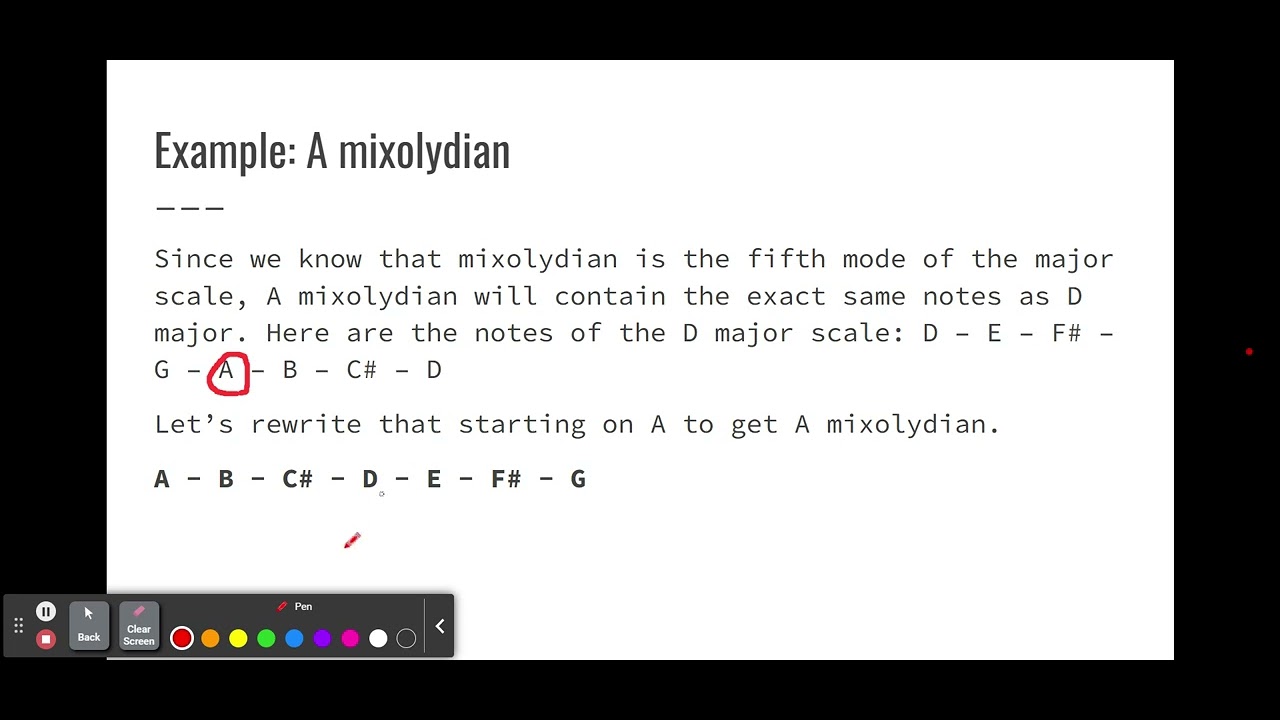 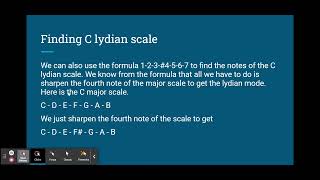 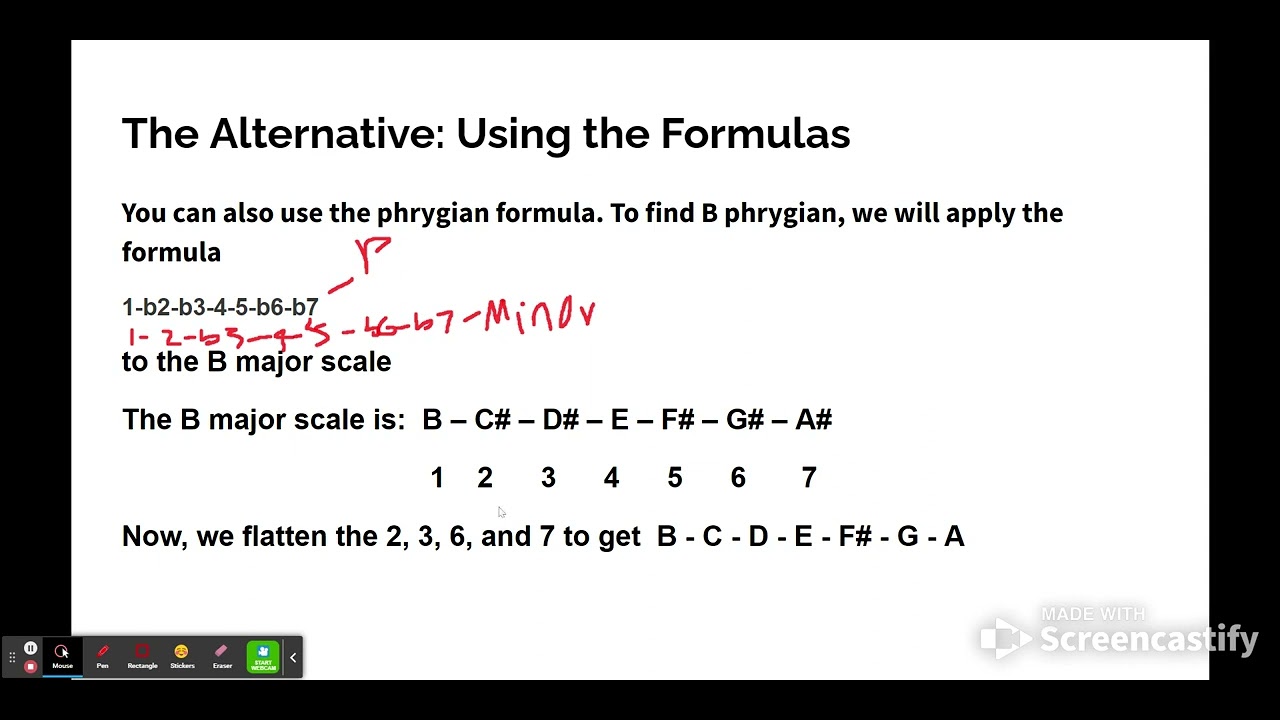 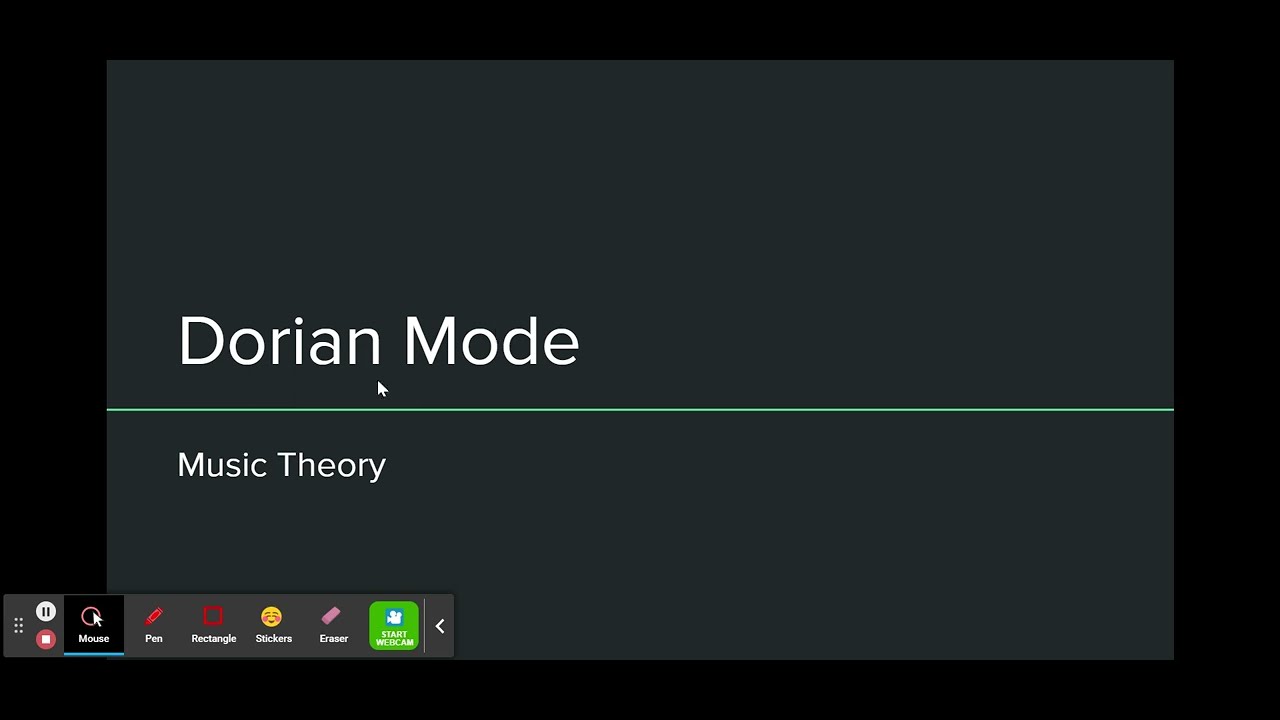 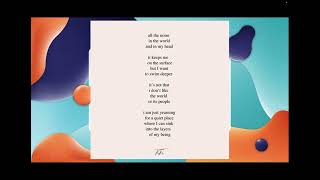 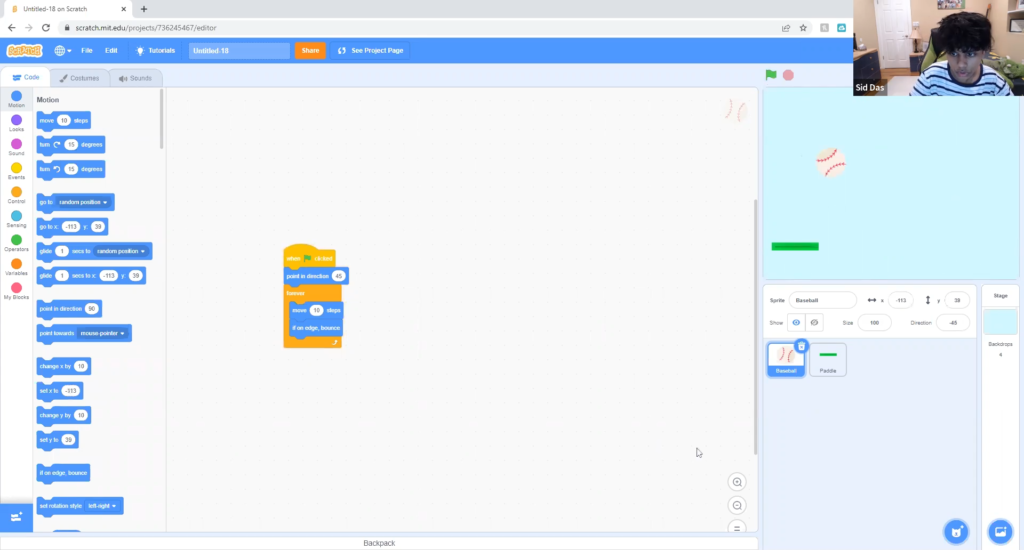 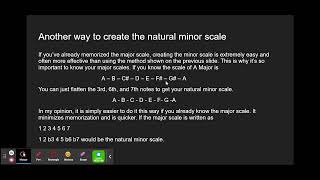